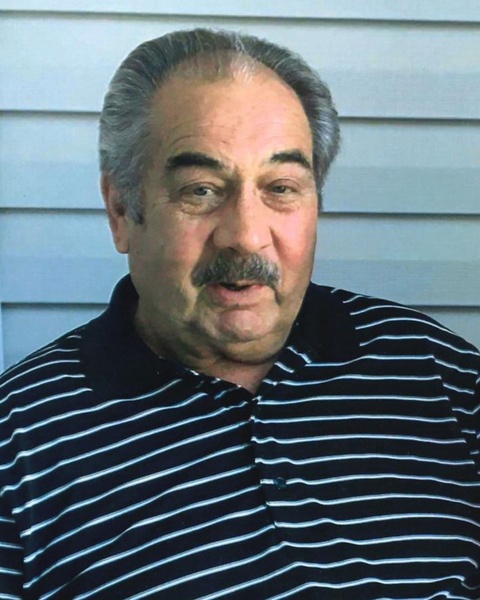 Bill proudly served in the United States Army. He started Cardinal Fruit and Produce in 1971, which later became Red Bird Produce in 1996. Bill was a hardworking man and had a long career in the produce business. He retired in 2016. His customers became friends and truly enjoyed their interactions.

Bill loved the outdoors and loved being on the river and boating. When he wasn’t working, you could find Bill on his boat. He had several boats. from speed boats, go-fast boats, cruisers, houseboats to pontoons. Bill made many lifelong friends while on the river.

Bill loved his family. He loved, honored & adored his wife, Josey, of 57 years. They were stuck at the hip. His daughter, Krissie, was his pride & joy but his grandchildren, Kaedin & Tayler, were his world. He worked hard but played harder. Bill had a great sense of humor and was always laughing.

Bill was dearly loved and will be greatly missed by all who knew him.

To order memorial trees or send flowers to the family in memory of William Robert Nichols, please visit our flower store.