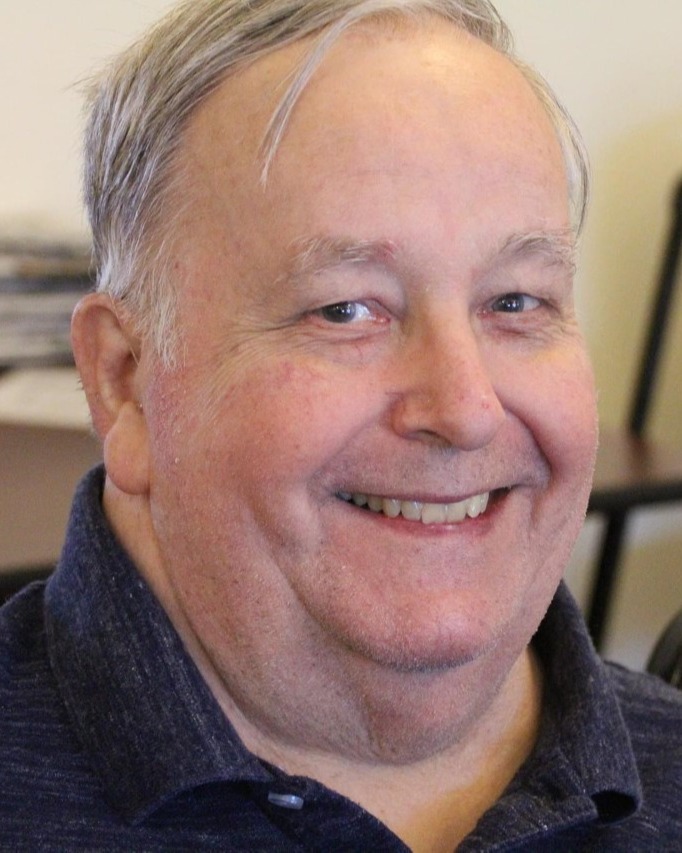 Bill is survived by his former wife and the mother of his children, Nancy O’Donnell Guhman, her brother Chris O’Donnell, her late brother, Jim O’Donnell, and Jim’s wife Alice.

Bill proudly served in the United States Navy, stationed on the Enterprise during the Vietnam War.

Bill graduated from St. Thomas Aquinas Highschool and the University of Missouri with a finance degree. He actively participated in his son’s Boy Scout troop and went on many camping trips with the boys. He was also an avid deer, duck, and turkey hunter and belonged to the Ducks Unlimited of Missouri where his son won our dog, Snoopy in a raffle. He was also in the Board of Directors for the family-owned Casper Stolle Quarry.

Bill loved his family of many nieces and nephews, loved to go fishing, spend time at a family country home in Linn, MO, play cards, and was a whiz at trivia. He loved John Wayne movies and going to St. Louis Cardinals games and Notre Dame football games. He was a great cook and well liked by everyone who knew him. He will be greatly missed.

Memorials may be made in Bill's name to American Kidney Fund or American Diabetes Association.