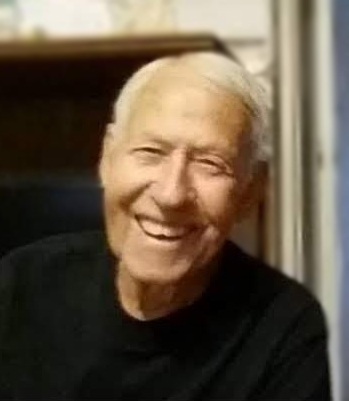 William was a member of St. Cletus Catholic Church and was involved in many activities there including Fish Fries. He was an experimental mechanic for Boeing for 38 years. After his retirement he worked many jobs including IGA, St. Charles Parks and Recreation and St. Louis Auto Auction. In his free time, he enjoyed woodworking, doing outside chores and he loved riding his motorcycle, which he did until he was ninety years old. William was dearly loved and will be greatly missed by all who knew him.

Memorials may be made in William's name to Susan Komen Cancer Research.

To order memorial trees or send flowers to the family in memory of William Boekemier, please visit our flower store.