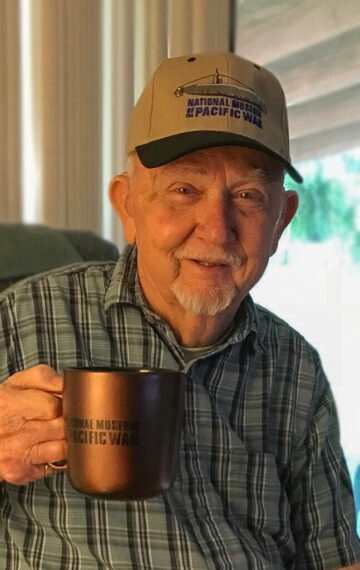 Wayne dedicated his life to serving the public and his country in the U.S. Army, U. S. Air Force National Guard and as a firefighter at Hazelwood Fire Department for 26 years. His final rank at Hazelwood was Captain and Tech Sergeant and assistant Fire Chief for the Air National Guard Fire Department. He was instrumental in organizing toy drives for the fire department. He started the training coordinates which became the fire academy.  He loved collecting fire department patches and lighters. Wayne was a member of the Mules. He was a well-known squirrel terrorist. Wayne was dearly loved and will be greatly missed by all who knew him.

Memorials may be made in Wayne's name to the BackStoppers Inc.


To order memorial trees or send flowers to the family in memory of Wayne Sanders Sr., please visit our flower store.