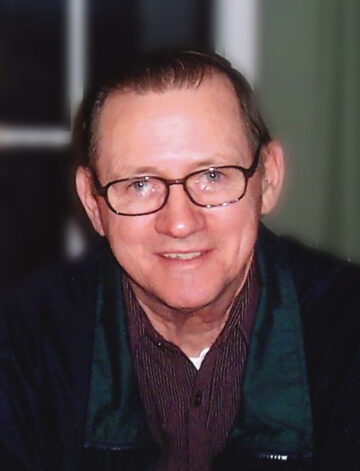 Wayne proudly and honorably served in the United States Army Reserves. He was a member of Zion Lutheran Church in Harvester. Wayne did Autobody work for 43 years. In his younger year,s he loved taking trips to Las Vegas. In his free time, he loved bowling, fishing, mushroom hunting, listening to old country music,watching Sprint and Indy Car Racing, and the St. Louis Cardinals. Most of all he loved spending time with his family.

Memorial donations in Wayne's name may be made to the Parkinson’s Foundation.


To order memorial trees or send flowers to the family in memory of Wayne Ehlmann, please visit our flower store.