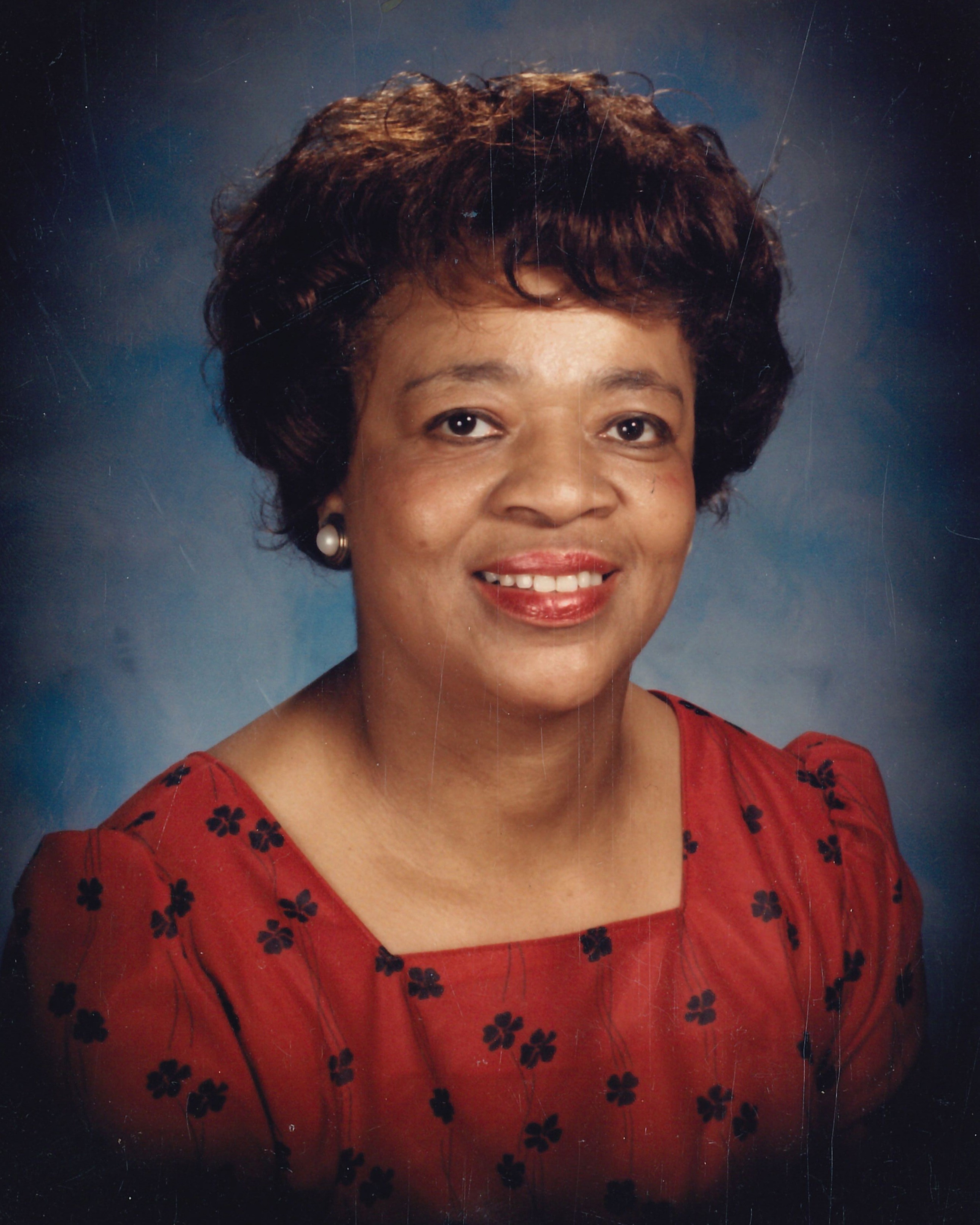 Vivian Elaine Graves (nee Barber), was born on June 17, 1938, in St. Louis, Missouri to parents, Dorothy Reeves Barber and Shafter Barber who both precede her in death. She was the second of two children. Her brother, Kenneth, was a year and a half older. He preceded her in death in 1989.

Vivian received her elementary education at Riddick School through sixth grade and later transferred to Cupples School, from which she graduated, in the top fourth of her class in January of 1952.

Vivian was a member of Delta Sigma Theta Sorority. At one time she was Sgt. at Arms for the graduate chapter.

Vivian married Frank Houston Graves in 1969 and had her beloved son, Corey, in 1973. Corey was the love of her life.

Vivian taught in the St. Louis Public Schools for eleven years and in the Ladue School District for twenty-six years. She was the first black teacher in Ladue. She retired in 1997.

After a year of retirement, Vivian joined the Monsanto YMCA. She was an active member of the Senior Advisory Committee, the Line Dancers, the Craft Club, the Aerobics Classes, and a regular supporter of the Tuxedos and Tennis Fundraiser, the Y’s Men and Women’s Club, and The Continentals.

Vivian was an active member of First Missionary Baptist Church of Kinloch where she and her son, Corey, sang in the church choir.

Vivian was reunited in peace by her adored son, Corey Graves who passed away in 2021. She leaves to mourn her passing and cherish her memory, by many family members and friends.

Memorials may be made in Vivian's name to  Pujols Family Foundation