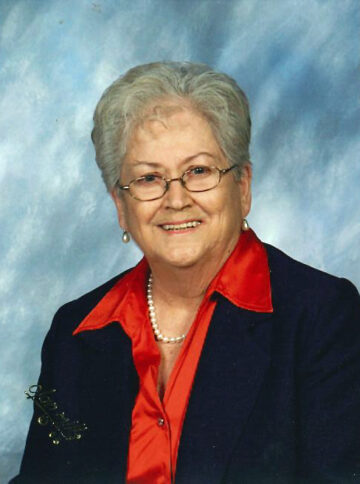 Vivian was a member of Good Shepard Church. Throughout her life, she enjoyed many hobbies. She loved to sew and knit. She was also skilled in crocheting and quilting. She was a hairstylist for multiple years. Her love for children led her to own a daycare for some time. Vivian enjoyed painting and gardening. She was an avid St. Louis Blues fan and enjoyed watching hockey games.

She was dearly loved and will be greatly missed by all who knew her.

Memorials may be made in Vivian's name to Alzheimer's Association or American Cancer Society.

Baue Funeral Homes is currently following CDC recommendations regarding mask and social distancing policies.
To order memorial trees or send flowers to the family in memory of Vivian A. Helwig, please visit our flower store.