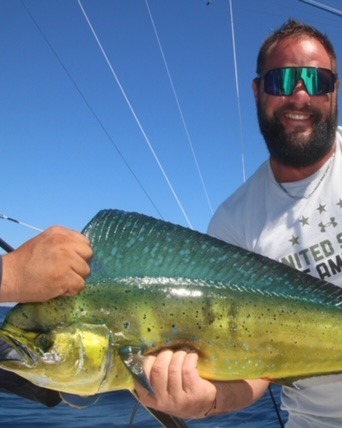 Travis loved life and lived life to the fullest. He did anything, anywhere, and would ask for forgiveness later. Everything was on "TT" (Travis time). He enjoyed the outdoors, especially fishing, boating, camping. Travis also enjoyed dancing, auctions, and traveling. Branson was his favorite place of all of his many travels. Travis never met a stranger and would do anything for anyone.  His family meant everything to him. His greatest joys were his son Killian and Tami, the love of his life. Travis was dearly loved and will be greatly missed by all who knew him.

To order memorial trees or send flowers to the family in memory of Travis Morrison, please visit our flower store.