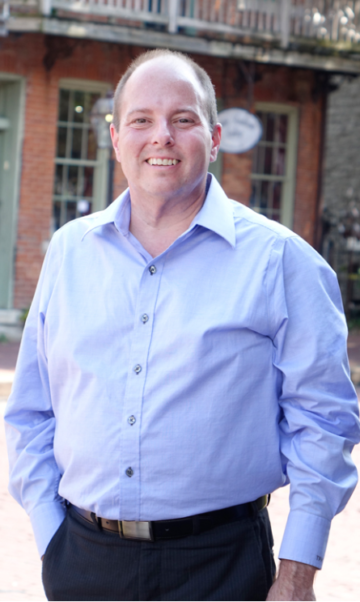 Tom was born and raised in St. Charles, Missouri. He was very special to the St. Charles community as he dedicated his life to its development and success.  Tom represented the community of St. Charles in the Missouri House of Representatives for five years, serving his third term when he passed. The Boys & Girls Club of St. Charles was especially close to his heart as he contributed to its growth for years and served on the Board of Directors. Tom attended Academy of the Sacred Heart and Duchesne High School before graduating from Lindenwood University where he also earned his Master’s Degree in Human Resources.  After beginning his career in HR at Station Casino in St. Charles (now Ameristar) he joined his family’s business, Hannegan Real Estate and Construction. Later, he ventured off to start his own business, Streetscape Magazine and was the proud owner for thirteen years. In addition, he was most recently a realtor with STL Buy and Sell. Some of his favorite projects included hosting 2 fashion shows each year. Tom gave back to local leaders in his beloved community by honoring them with the Beyond the Best Awards for 9 years.

Tom met Scott in 2013. They loved to travel, even making the bold adventure on an African Safari.  His favorite places to visit included Sarasota, FL and the family Lake House in Innsbrook.  Thomas was dearly loved and will be greatly missed by all who knew him.

Memorials may be made in Tom's name to Boys & Girls Club of St. Charles.