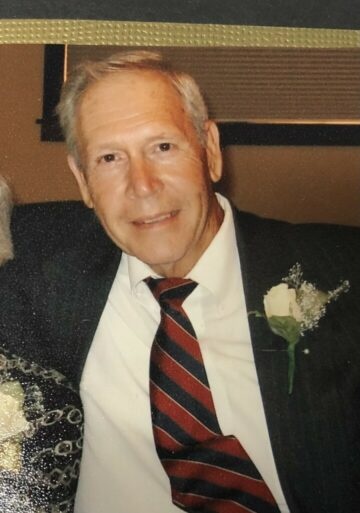 Tom served in the United States Army as an Aviator including two tours in Vietnam. He was a decorated war hero to many. Some of his commendations included multiple Army Commendation Medals, multiple Army Air Medals, the Bronze Star and the Legion of Merit. He retired after 23 years as a Lt. Colonel.

After retiring from the military, Tom worked as a government contractor heavily involved in the development of the Apache and Blackhawk helicopters. Tom was passionate about being an Amateur radio operator for over 60 years. He served as the past director of Army MARS (Military Auxiliary Radio System) of the State of Missouri.

Tom loved spending time with his grandchildren and supporting them in their activities. He looked forward each year to the family reunions with his large extended family.

He was preceded in death by his parents. He is survived by his wife Marie; four sons, Keith (Martha), David (Sharron), Stephen and Mark (Stephanie); eight grandchildren; four great-grandchildren.