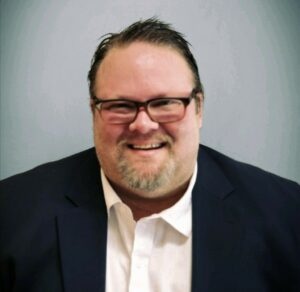 Ted proudly served in the United States Coast Guard. He attended Drury University prior to entering the Coast Guard. Following his service, he graduated from Missouri State University in Springfield, Missouri. Ted was the family "go to" for anything IT related. He was known for his quick wit, yet he had a gentle spirit and was very kind and patient. Ted loved and was devoted to his family. Ted was cherished and will be greatly missed by all who knew him.

Memorials may be made in Ted 's name to Wounded Warriors.

To order memorial trees or send flowers to the family in memory of Theodore J. “Ted” Scott, please visit our flower store.