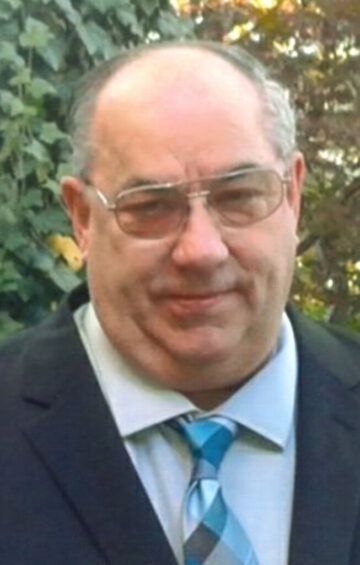 Over the years, Terry began numerous small businesses. He was a NHRA AA Fuel Dragster circuit engine builder and innovator. Terry and Jo Ann enjoyed going out to eat when they could but, his real passion was cooking. He was an amazing cook. Terry was also a fantastic handyman and problem solver. He could fix anything that needed it. Terry will always be remembered for his quick wit and happy disposition. Terry’s greatest joy in life was spending time with his family. He loved his family and was very dedicated to them. Terry was dearly loved and will be greatly missed by all who knew him.

Memorials may be made in Terry's name to American Cancer Society or the American Heart Association.