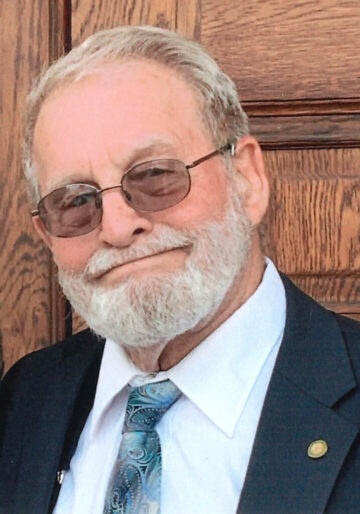 Terry proudly and honorably served in the United States Army for 28 years. He served in two combat tours in Vietnam during that time. He retired from the United States Army and continued his career for 20 years at Boeing until his second retirement. Terry was a proud member of the VFW Post 4219, a longtime Scoutmaster and supporter of the Boy Scouts of America and a lifetime member and instructor of the National Rifle Association.

Terry was a dedicated father, husband and grandparent who enjoyed spending time with his family. He was an outdoorsman and enjoyed collecting stamps, he even made stamp books for his grandchildren and great-grandchildren. Terry enjoyed history, especially if it was related to any kind of war. He also painted miniature military figures in his free time. Terry was dearly loved and will be greatly missed by all who knew him.