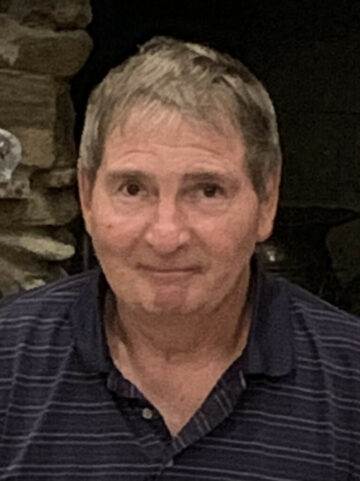 Terry was married to his wife Kathryn for 50 years. He was a dedicated firefighter for St. Louis City Fire Department 34 years, who humbly and routinely risked his life for others.Terry was also good with his hands working as a carpenter. He spent his high school years playing football for Cleveland high school, and took pride in being a Dutchman on the football team. Terry was known to his family as “the man, the myth, the legend” because he had so many wild and crazy stories.

Terry loved the outdoors, spending time in the fields and caves of the farm, sitting at the beach listening to the waves crash, and traveling. His favorite spot to travel was Gulf Shores, Alabama where he could always get his shrimp. Terry loved to fish, he and Kathryn taught their family everything he knew. Native American artifacts and arrowhead hunting was Terry’s biggest passion. One of his favorite things to do was to give private tours of “The Museum”. Terry was a loving grandfather, known as “Gramps,” to the kids. He loved his grandkids more than anything. Terry loved to joke around and never took anything too seriously. He taught his kids courage, humility, fun, and how to laugh.

Terry was dearly loved and will be greatly missed by all who knew him.

Memorials may be made in Terry's name to Backstoppers.
To order memorial trees or send flowers to the family in memory of Terry L. Bartlow, please visit our flower store.