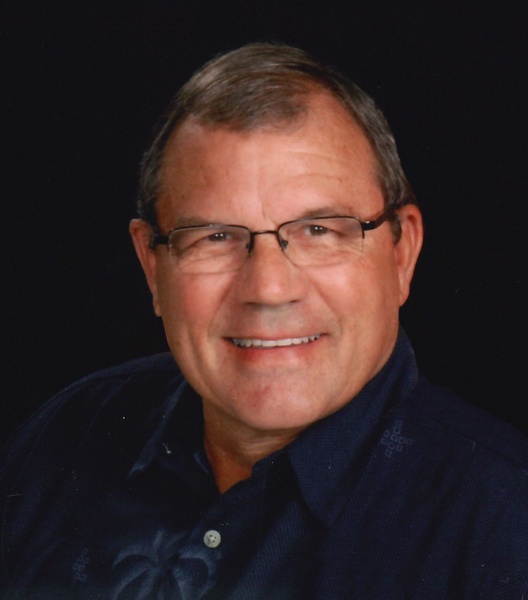 Terry was an avid hunter as well as fisherman. He especially enjoyed fishing on the Gasconade River, chasing the elusive flathead catfish (Walter).  As a Knight, Terry threw horseshoes. As a member of St Peter Catholic Church, he volunteered for many different functions such as fish fries, chicken fries, and sausage suppers. Terry was a devoted family man. He loved spending time with his family as well as attending and cheering on his grandchildren at their many sports events. Terry was dearly loved and will be greatly missed by all who knew him.

Memorials may be made in Terrence's name to Duchesne High School, St. Vincent De Paul Society in care of St Peter Catholic Church – St. Charles or the American Heart Association.

Please join the family for a reception luncheon, immediately following interment, at: