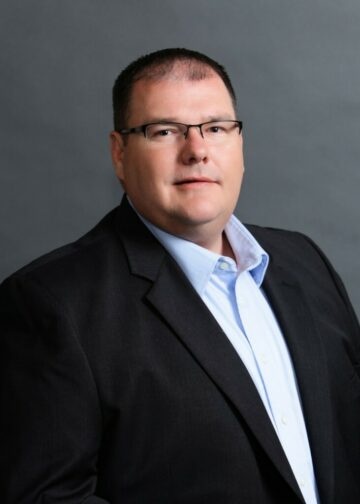 Stanley is preceded in death by his grandparents, Stanley (Garnet) Carr and Ted (Edith) Jackson.

Stan was a family man above all else. His love for his wife, Amy, and his pride and devotion for their daughters, Kailee, Emma and Reagan was evident to all who knew him.  His girls were his world as he was theirs. He had a strong relationship and faith in Jesus Christ and instilled his values of “faith and family” in his daughters. He greatly loved and valued his parents, sister, in-laws, nieces, nephews and friends.

Stan loved his time spent with family activities and watching his daughter’s sports. He enjoyed being in the woods, hunting, fishing, and just being with “the boys”. He was looking forward to spending time with his new Rottweiler puppy, Kimber.

He will always be remembered for his quick sense of humor, one-liners and overall entertaining personality.