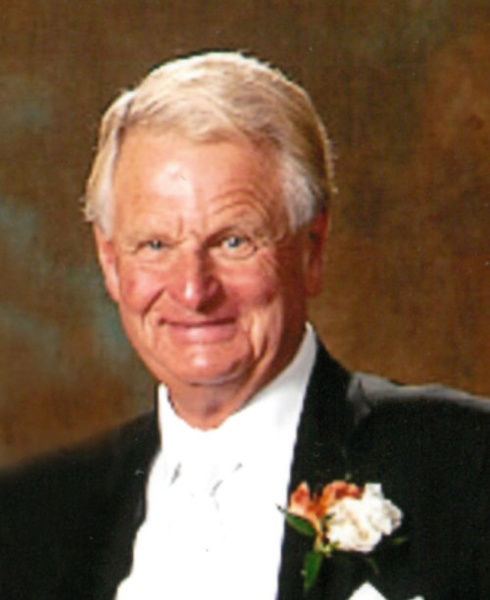 Robbins, Sonny of Saint Charles, Missouri, passed away peacefully at home on Tuesday July 31, 2018, at the age of 77.

He was a long-time member of Immanuel Lutheran Church of St. Charles. He is a former Commodore of the Duck Club Yacht Club of St. Charles and Controis Yacht Club. Sonny was dearly loved and will be missed by all who knew him.

Memorials to The American Stroke Foundation.
To order memorial trees or send flowers to the family in memory of Sonny Robbins, please visit our flower store.