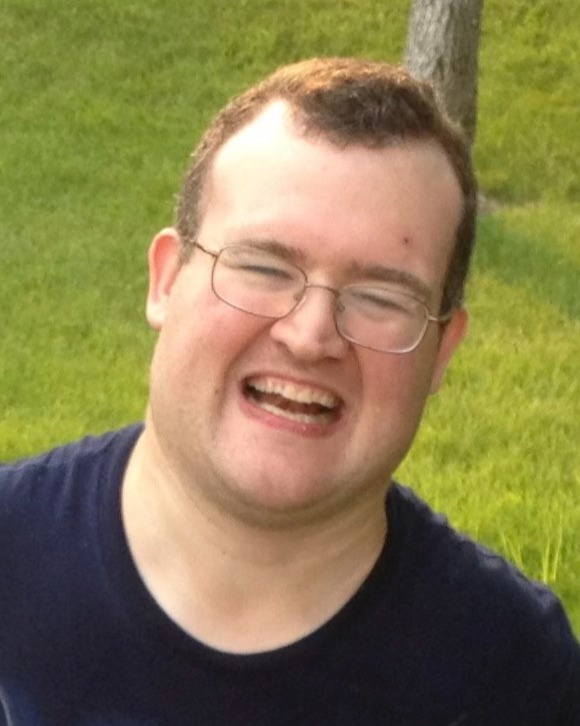 Scott R. Faust of Ellisville, MO died on Saturday, January 7, 2023 at the age of 45. Third child of Patricia and Gary Faust. Scott's mother preceded him in death. Stepson of Becky Faust. Brother to Vicki Pelant (Jim) of O'Fallon, MO and Brett Faust of Jackson, MO. Uncle to Katie and Jake Pelant.

Scott graduated from the St. Louis County Special School District in 1998.  He then moved to Knoxville, TN as a resident of the Christian Churches Home for the Handicapped.  In 2016 he relocated to New Hope Christian Community in Versailles, MO.  In 2020 he moved to Rivercity Living Community in Jefferson City, MO.

Memorials may be made in Scott’s name to Ability Ministry.

To order memorial trees or send flowers to the family in memory of Scott R. Faust, please visit our flower store.