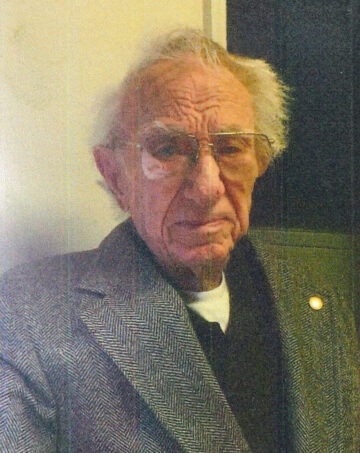 Russ proudly Served in the United States Army. Russ' passion was golf. He worked at the St. Peter's Golf Club for 20 years after retiring from Anheuser Busch. Russ played 18 holes of golf two days before his 100th birthday. Russ was dearly loved and will be greatly missed by all who knew him.

Memorials may be made in Russ's name to Wounded Warriors.

To order memorial trees or send flowers to the family in memory of Russell L. “Russ” Francis, please visit our flower store.