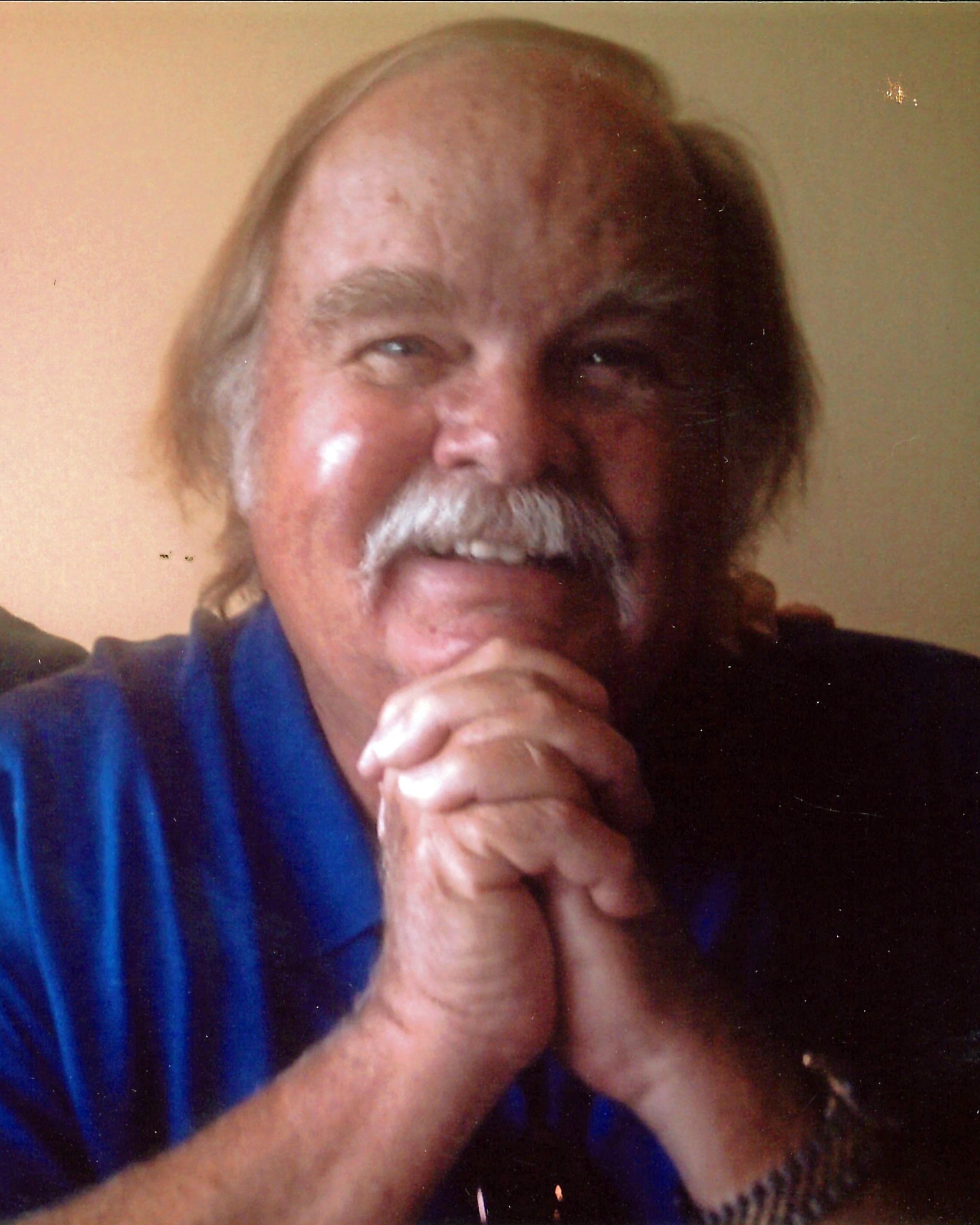 H. Russell Schmidt III, of O’Fallon, MO, passed away Monday, December 5, 2022, at the age of 83. Preceded in death by his parents, Herman R Schmidt II and Adrienne Schmidt (nee Nottebrok) and his brother, Robert Schmidt.

Russ was 83 years old when he died at his home on December 5th, 2022. He was a graduate of St. Louis University and served in the U.S. Army and National Guard. He had been employed at Laclede Gas Co., McDonnell Douglas Corp. and subsequently became self employed as a realtor and insurance/investment agent.

Russ married Donna Schmidt (nee Kamper) with the couple recently celebrating their 42nd anniversary. In addition to Donna, he is survived by numerous nieces and nephews.

Known by his handle, Captain America, by those who rode motorcycles with him, he also enjoyed bicycling, target shooting, wallyball, traveling, and of course, golf! He was well known for his sociability and “hail fellow well met” style. His humor and storytelling delighted those around him. Russ was dearly loved and will be greatly missed by all who knew him.