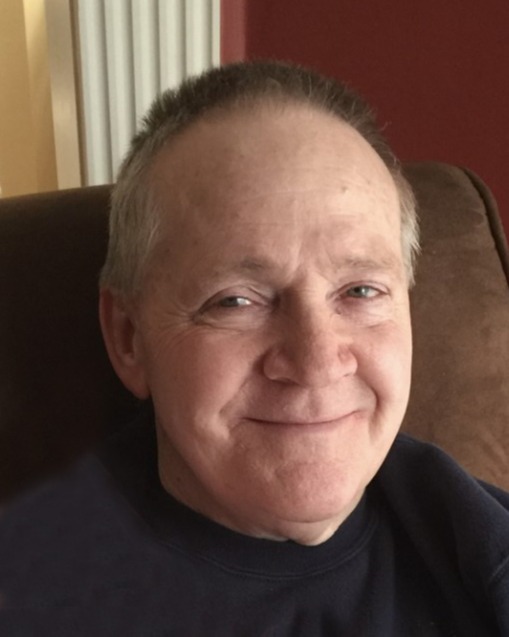 Ron Sherrod, born June 12, 1948, in Ypsilanti, MI went home to the Lord on December 10, 2022.  He is survived by his wife Susan (Watts), daughter Julie (Josh) Stahl and their four children, and daughter Lisa and her two children.  Ron was preceded in death by his parents William and Dorothy (Pettit) Sherrod, his brother Gary Sherrod, and his grandfather Clay Pettit.

Ron was a man of service.  As a young adult, Ron joined the United States Army, and served with distinction as a Special Forces Airman (Medic) in Vietnam, and was awarded numerous medals for service, including among them the Purple Heart Medal, The Army Commendation Medal for Heroism, The Service Air Medal and the Bronze Star.  After his discharge Ron joined the Ypsilanti Fire Department (Michigan) as a FireFighter/Paramedic. Subsequently, he joined the Washtenaw County Sheriffs Department (Michigan) where he proudly served as a Deputy Sheriff Sergeant in a variety of service positions.

Ron was a provider.  His “old school” ways, his sense of humor, his generosity and strength provided a warm and caring environment for his family, his friends, and all those around him.  Ron was a rock whose foundation was firmly rooted in his faith. Those closest to him believe Ron had a direct “line” to the Lord!  There is no doubt that Ron’s soul rests easy in heaven today.

Ron was loved.  He was the love of Susan’s life and her best friend.  They were married for 35 years.   Ron was fearless, brave, strong and a genuinely caring man to whom people were important.  Those who knew him and worked with him will simply remember his love for his family and friends. He is tremendously loved and will be greatly missed.