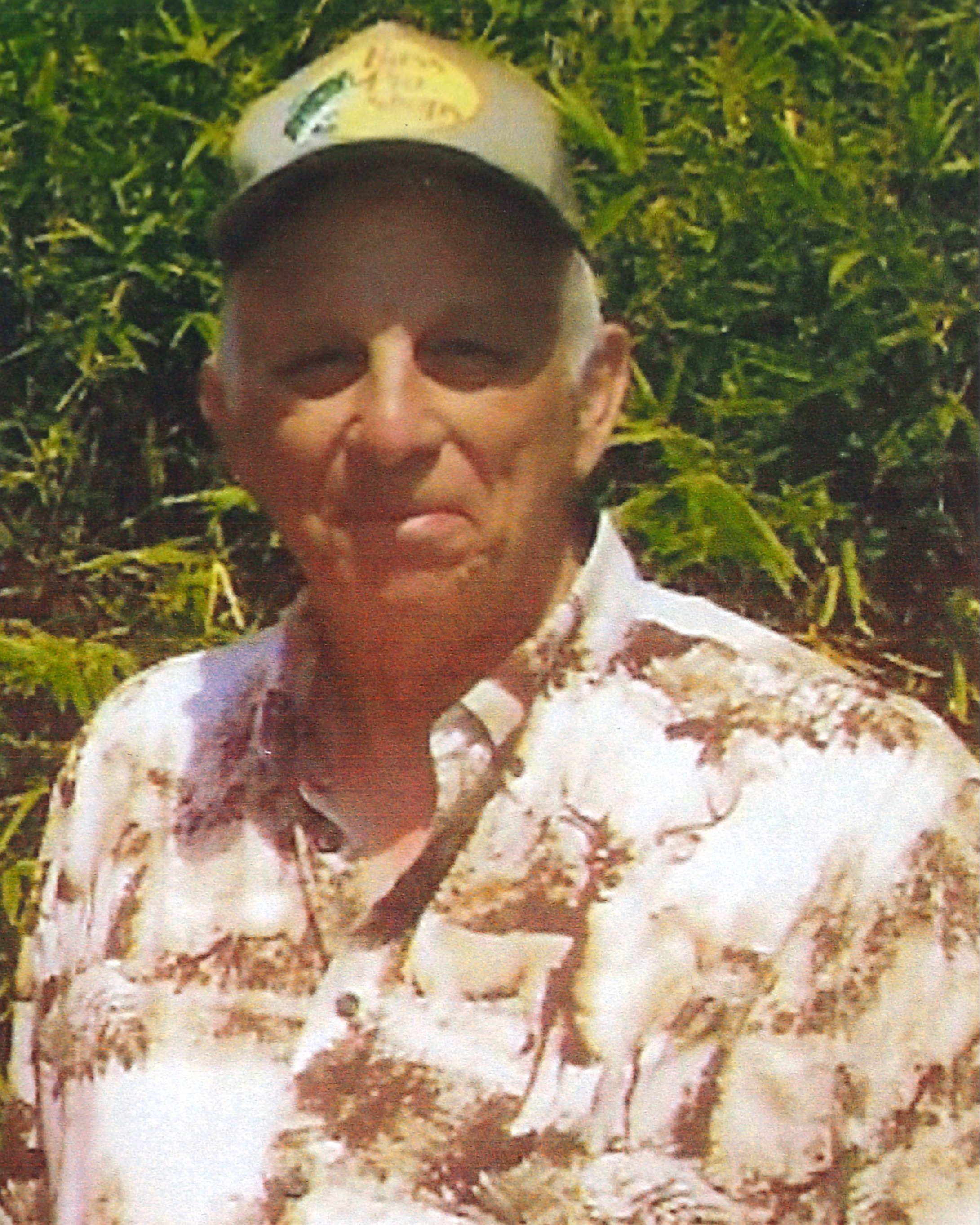 Roger proudly and honorably served in the United States Army during the Vietnam War. He married his wife, Audrey, and they were married for 62 years. Roger loved spending time with his grandkids and going to their ball games. He enjoyed farming, fishing, and spending time at the Lake of the Ozarks. He played cards with friends often and was part of a Card Club. Roger enjoyed traveling within the United States, but also internationally.

Roger was dearly loved and will be greatly missed by all who knew him. Memorials may be made in Roger's name to St. Jude's Children's Hospital or Trinity Lutheran in Troy.