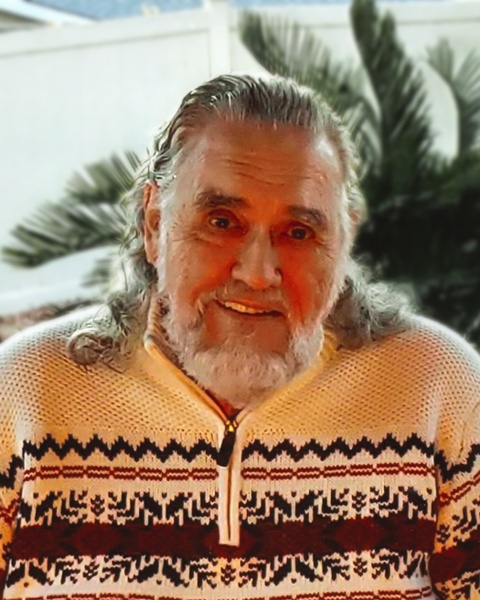 Bob proudly and honorably served in the United States Army. After his service he worked for the United States Postal Service, where he retired after 39 years of work. He was the oldest of five children and was closest with his brother Ron. Bob was born and raised in St. Louis but spent years living in Louisiana and Pennsylvania. He met his wife, Debbie, on a blind date and they went on to enjoy 39 years of marriage.

Bob was very much into music; he was a musician who played the trombone and keyboards and had a vinyl collection of over 3000 records. He played in Gaslight Square and played in the band Blind Side in New Orleans.

Bob was an avid St. Louis Cardinals fan and loved to play Softball. He loved looking for deals and could outshop even his wife. Bob was a kind man, who loved being a jokester and bringing smiles to everyone. Robert was dearly loved and will be greatly missed by all who knew him.

Memorials may be made in Robert's name to American Heart Association.