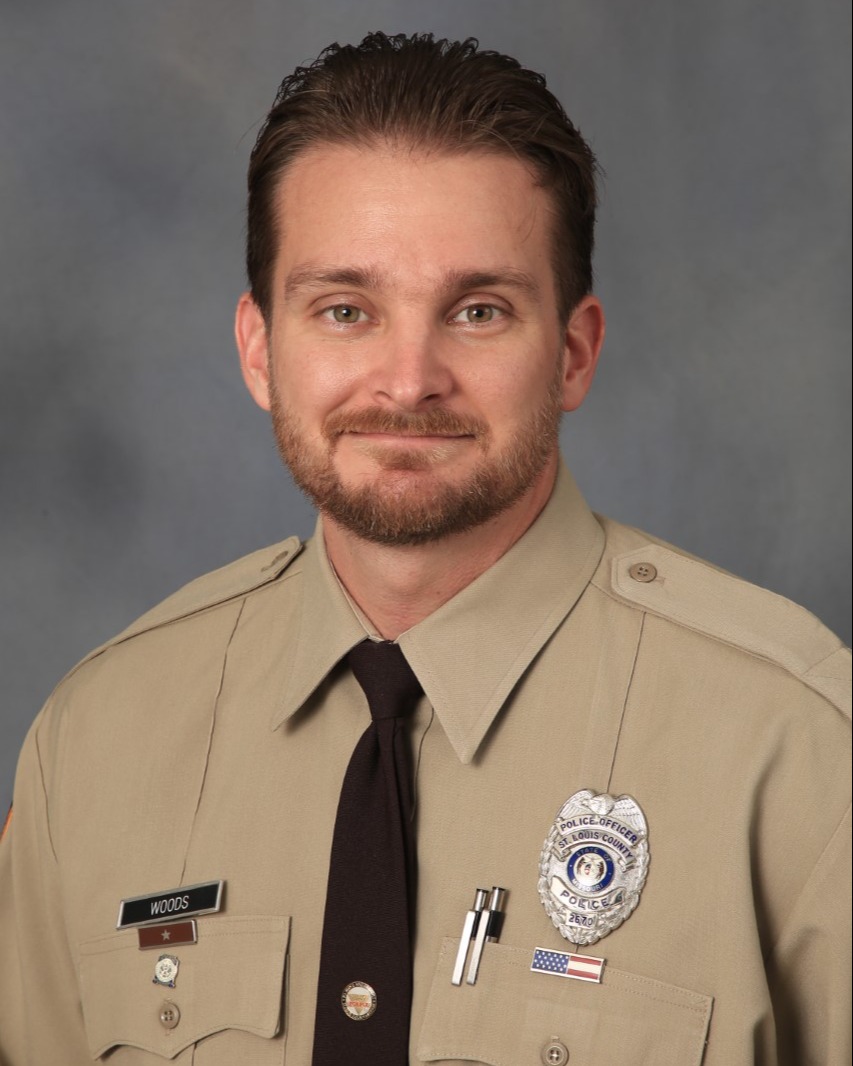 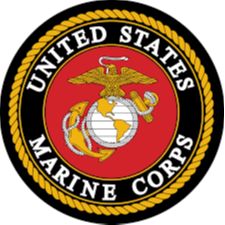 Robert attended Jackson State while also serving in ministry in Jackson, TN. After moving to Missouri, Robert attended Faith Chapel. Robert grew up with the foundation of faith and family which he always valued.

After his time in the service, Robert bravely served St. Louis County as a Police Officer where he received the Life Saving Award and the Award of Excellence. In his free time, Robert enjoyed staying active. He liked to run, workout and was an avid reader. Most of all, Robert cherished the time he spent with his daughter, Amelia.

They never missed a St. Louis Cardinals baseball game or a day at the park. Robert was dearly loved and will be greatly missed by all who knew him.

Memorials may be made in Robert's name to a fund created for the assistance of Robert’s daughter’s future through the St. Louis County Police Association.

To order memorial trees or send flowers to the family in memory of Robert Justin Woods, please visit our flower store.