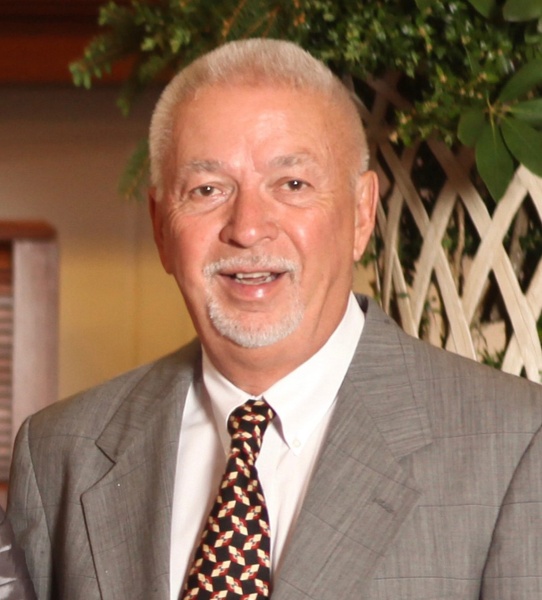 Bob was born in Wilmington, Delaware on March 12, 1940. His parents moved the family to St. Louis when he was very young, and Bob has lived in the area ever since. For the past 50 years, Bob has called St. Charles home.

Bob was a retired educator, having started as a teacher and ended his career as an elementary school principal. He has touched countless lives along the way and contributed to many people’s success.

Bob had many passions in life including gardening, listening to music, reading, and watching his beloved Cardinals while sitting on the screened-in porch. In addition to Cardinal baseball, Bob loved watching St. Louis sports teams; the former St. Louis (football) Cardinals, the former St. Louis Rams and the St. Louis Blues. Bob also followed the Missouri Tigers and was very knowledgeable about Mizzou football and basketball.

Bob was dearly loved and will be greatly missed by all who knew him. Memorials may be made in Bob's name to New Hope Presbyterian Church or St. Charles Parks and Recreation Foundation.

To order memorial trees or send flowers to the family in memory of Robert H. Mudrovic, please visit our flower store.