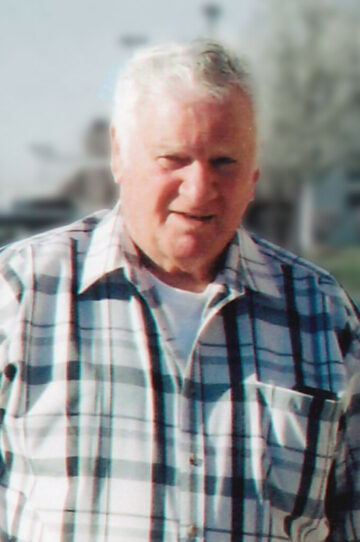 Robert Ploof was born in April of 1936 in Dickinson, New York. He married Mildred (nee Stowe) in 1959 and moved to the St. Louis area in 1961. He retired from General Motors in 1991 after 32 years where he worked various roles on the production line, at both the St. Louis and Wentzville locations. He enjoyed working on cars, tinkering in the garage, and making interesting tools (like a pneumatic beer can crusher). He also enjoyed Westerns (especially John Wayne), listening to bluegrass, the Three Stooges, Abbot & Costello, Benny Hill, and scary movies. When he wasn't tinkering on something, he would play pranks and try to scare his kids and grandkids. He loved his dogs, as well as feeding the birds and the deer. He also had an affection for flashlights and Dollar Store trinkets (like solar-powered dancing figures).