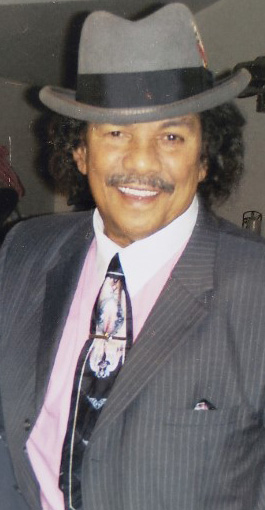 Robert proudly and honorably served in the United States Army. He was a Mason and an Elder at Begin Again Ministries. Robert loved music, reading, especially spiritual books, Cardinals Baseball and automobiles. He loved driving and taking the long, scenic route. Robert was very family oriented, he enjoyed picnics and camping with his family. He was very opinionated and wise with many different things. Robert was dearly loved and will be greatly missed by all who knew him.

Memorials may be made in Robert's name to America Heart Association, National Kidney Foundation, or American Diabetes Association.