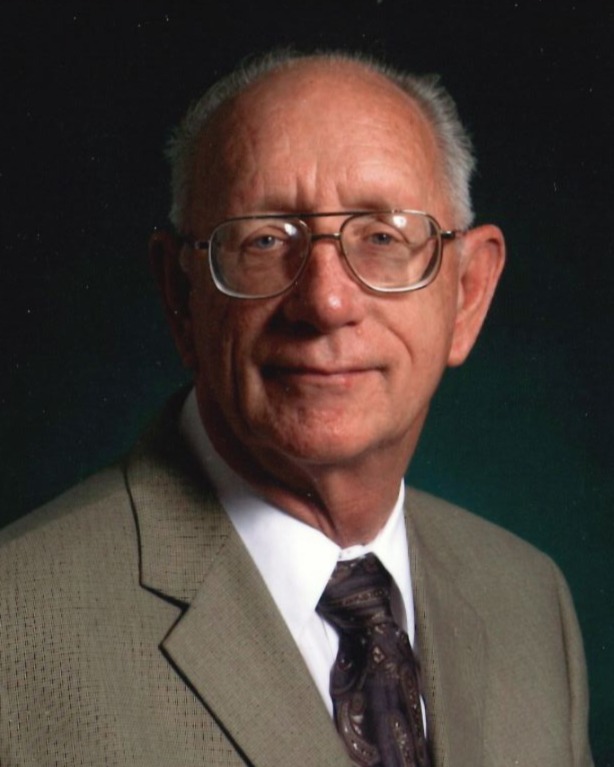 Robert Henry Hunt, Jr passed away on Tuesday, January 3, 2023, surrounded by his loving family. He was born on March 25, 1943 and spent his entire life in the St. Louis area. After graduating from Francis Howell High School in 1962, Bob married his wife, Dorothy Annette Borgman, on March 1, 1964 and they celebrated 58 years together. His life’s career began with General Motors Corporation, working at the St Louis plant building busses and Corvettes. He retired in 1992 from the Wentzville Plant.

Bob’s most valued asset was his family. After retirement, he and Annette enjoyed traveling. Most of which revolved around antiquing, looking for bells, and Vaseline glass, as they are members of the Gateway Arch Bell Chapter of the American Bell Association. He enjoyed family camping trips. His children and grandchildren enjoyed hunting and fishing excursions. He enjoyed playing dominos, cards and other table games with family and friends.

Besides his wife, Bob is survived by two daughters, Karen Annette (Daniel E.) Ballieu, and Tammy Kleiber; son, James Robert (TJ) Hunt; grandsons, Justin (Autumn) Ballieu, Stephen (Ashley) Ballieu, Carter James Hawley, Devon James Hunt, and granddaughter, Payten Hunt. He was also blessed with two great grandchildren, Eleanor Faith Ballieu and Bennett Lewis Ballieu. Bob is also survived by his sister Irene (Dave) Comer.  He was preceded in death by his parents, Robert and Louella Hunt, his sister Velma Darter, and his father and mother-in-law, Barley and Dorothy Borgman.  Bob was welcomed into Heavens Gates by his two granddaughters, Faith Annette Ballieu and Joy Tamara Kleiber, as well as his friend who was like a brother, Bill Pinkley.

Bob leaves a family eternally grateful for his Godly legacy. He was a contagiously fun guy. A loving husband, father, and grandfather, and in recent years he was excited about being a great grandfather and being promoted to Poppie, his most proud title.

As a man of devoted faith, Bob was a member of First Baptist of O'Fallon, where he was an usher for many years. He also taught preschool Sunday School with his wife.

Bob was dearly loved and will be greatly missed by all who knew him. Memorial contributions may be made in Bob’s name to Gideon Bibles, Make-A-Wish Foundation, First Baptist Church of O'Fallon Building Fund, or Donor's Choice.