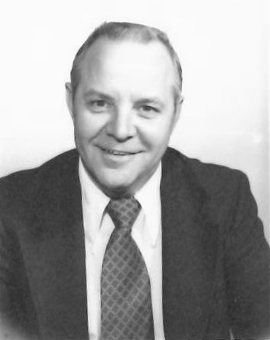 Herm proudly served his country in the United States Marine Corp during the Korean War. Herm loved to travel and visited many places throughout his life. He especially enjoyed the islands. Herm and Kaaran spent much of their time together at their home in Lake of the Ozarks. Herm was dearly loved and will be greatly missed by all who knew him.

Memorials may be made in Robert's name to American Cancer Society.