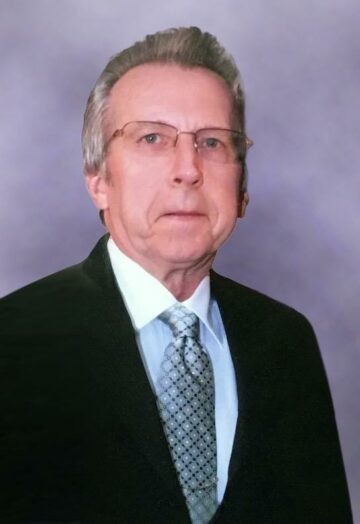 Bob was born in East St Louis, Illinois and was educated in various public schools throughout Southern Illinois. He acquired a Bachelor of Science Degree in Business Administration from Lindenwood University in 1981. Bob was employed by McDonnell Aircraft Company, McDonnell-Douglas Corporation, and the Boeing Company from April 1963 until retirement in July 2015. He was a manufacturing manager for 37 of those 52 years. Bob served in the U.S. Army from April 1965 until April 1967. He was a member of Church on the Rock. Bob was an avid collector of old coins and paper money. Some of his favorite activities included reading, traveling, cruising, walking and family time. He especially enjoyed shooting pool with friends and family members. He was dearly loved and will be greatly missed by all who knew him.

In lieu of flowers, memorial contributions are encouraged to the charity of your choice.