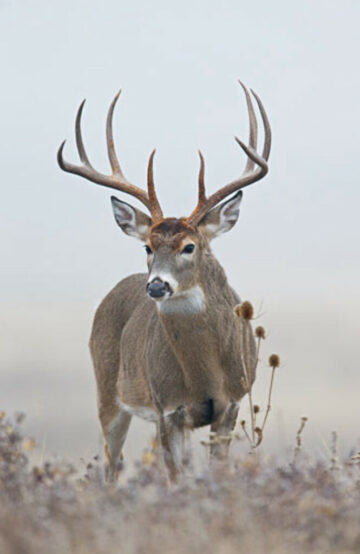 Robert proudly served in the United States Army. He was a member of Good Shepherd Church of Christ St Charles, Mo. Robert retired after 44 years as a cement mason. He was an avid outdoorsman and enjoyed hunting and fishing. Robert was dearly loved and will be greatly missed by all who knew him.