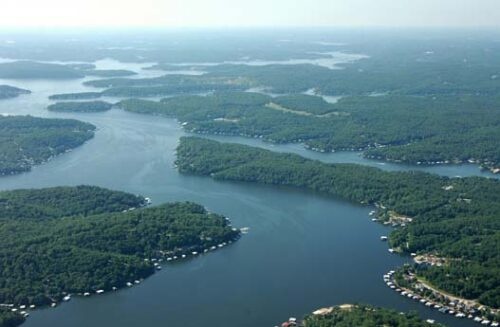 Robert was married to Jane, his high school sweetheart, for 45 years until her passing. After Jane passed, he spent a lot of time at the lake. He loved dancing, fishing and boating, especially at the Lake of the Ozarks. Robert was very loving, kind and considerate. He was a fun grandfather and was always joking around with his grandchildren, and would dress up as Santa on Christmas Day for his grandchildren. Robert was dearly loved and will be greatly missed by all who knew him.

Memorials may be made in Robert's name to Leukemia & Lymphoma Society.