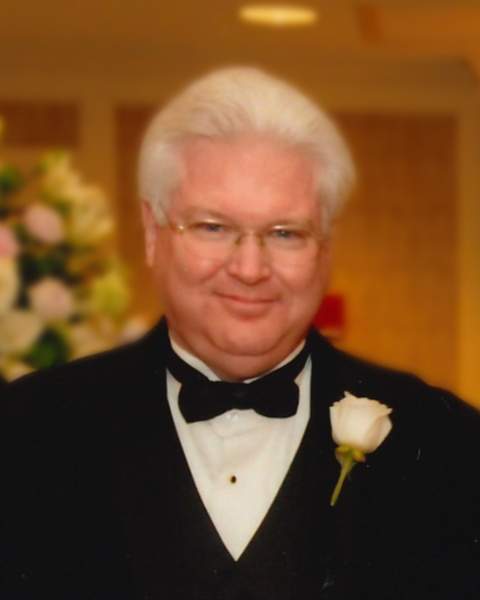 Bob was very proud of his heritage and was a family man. He enjoyed researching family genealogy and coordinating family reunions. In his college years, he was in the marching band at The Ohio State University where he played the trumpet and became a lifelong fan of Ohio State football, this after performing at three Rose Bowl halftime shows & parades.   After graduating college, he went on to teach music education at all levels for the local school district. Over the years, Bob developed a love of comedy. That passion always led to the sharing of a joke or two and to many funny stories. Bob later retired in St. Louis where he spent his time watching the grandkids’ sports and activities as well as rooting on his beloved St. Louis Cardinals.

Memorials may be made in Bob's honor to NAMI.