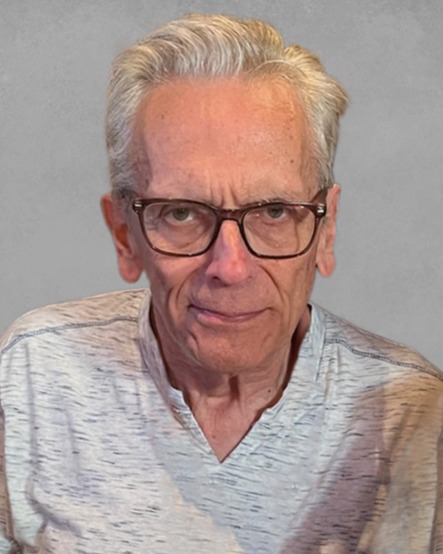 Rick proudly served in the United States Army 3rd Infantry Div. Regiment “The Old Guard” during the Vietnam War.  He retired from Leonard's Metal Inc. after 10 years as a Tool & Die Maker and previously with McDonnell Douglas/Boeing for 34 years.

Rick loved cars and drag racing.  He was a member of the St. Louis Street Rod Association, and he used to race at Alton Dragway.  He could be found day or night in his garage working on his cars or tinkering with an engine.  And he loved watching his favorite show, All Girls Garage.

In addition to his love for drag racing, Rick had a passion for music, and Journey was his all-time favorite band.  He also enjoyed listening to the Eagles and Bon Jovi.  He got to see the Eagles in 2018 and Paul McCartney in 2016.  He could usually be found watching his favorite movie Rock of Ages, just because the music was so good!

Rick was dearly loved and will be greatly missed by all who knew him.  Memorials may be made in Richard's name to American Parkinson Disease Association - St. Louis Chapter.

To order memorial trees or send flowers to the family in memory of Richard D. "Rick" Walters, please visit our flower store.