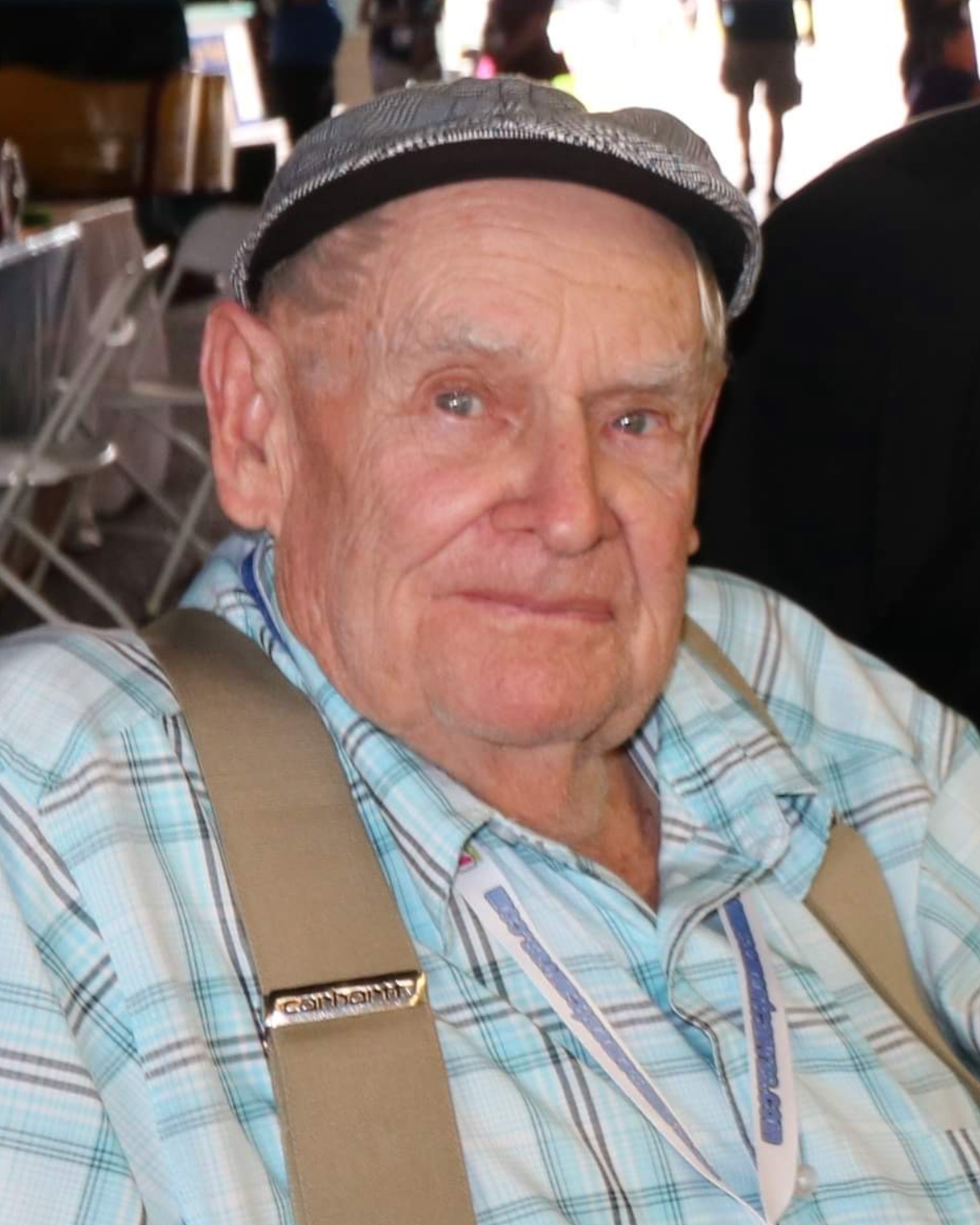 When Richard was a child, a pony was brought home and this began his love for animals, and the reason for so many ponies in High Hill, MO.   When he became a teenager, he and his father built rides in their basement as a hobby.  This was the beginning of the carnival.

After graduating high school, Richard went to work for Ted Sneed manufacturing Hampton Rides, while he and his father expanded their carnival business.  This nurtured his love for the business and his eye for exceptional workmanship.

Richard purchased his property in High Hill in 1967, to be his homebase for his business.  Prior to that he had lived in St. Louis.

Richard owned and operated Tinsley’s Amusements, Inc. since 1975 along with Family Entertainment, Inc and Play Day Farm.  Through the years, he has provided carnival services for several community, county and state fairs throughout the Midwest.

Richard attended St. Patrick’s Catholic Church in Jonesburg, MO.  Professionally, he was a lifetime member of the Showmen's League of America -  St. Louis Chapter.  He was also a member of the Outdoor Amusement Business Association and the Tampa Showmen's League.  He was the most recent recipient of the “Best of Show in the Kidway” award at the Minnesota State Fair.

Richard was passionate about providing exceptional outdoor entertainment for all to enjoy.  He never had a hobby other than working to make his business better.  He was very proud of his collection of carousels, antique cars and miniature trains.  He also enjoyed collecting Hallmark cars.

Richard is survived by his loving partner, Sandy George,  his 3 siblings Rene F. (Judy) Tinsley, Placide (the late Alvin) Houser, and Pamela (Alfred) Ross.  He is also survived by a host of nieces, nephews, other relatives and friends.

He was preceded in death by his parents, Lucy Agnes and Richard Henry Tinsley; and his nephew,  Robert Tinsley.

Anyone wishing to honor Mr. Richard Tinsley’s memory with a memorial is invited to make donations to his favorite scholarship fund.  (Richard was not a fan of flowers.)

Checks should be made to the Showmen’s League of America - St. Louis Chapter

To order memorial trees or send flowers to the family in memory of Richard Charles Tinsley, please visit our flower store.