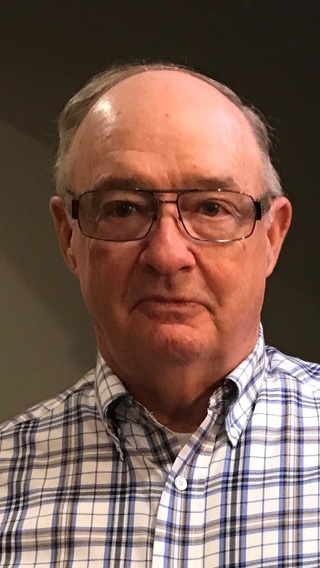 Richard L. Smith was the youngest of 7 children born December 21, 1945, in Deering MO to Carson and Dora Smith.  He departed this life on July 17, 2022 at the age of 76 years 6 months and 26 days. He is survived by his loving wife of 55 years, Georgia Smith; his son, Richard Eric (Linda) Smith and daughter, Rebecca (John) Mayton; his 5 grandchildren, Katelyn Smith, Lauren Smith, Austin Mayton, Carson Smith and Drew Mayton; his sister, Betty (the late Warren) Walker of Apache Junction, AZ; and his sister-in-law, Helen Smith.  Richard was preceded in death by his parents, Carson and Dora Smith (nee Goodson); his sister, Louise (Walter) Gray; his 4 brothers Claude “Sonny” (Virginia) Smith, Harold “Gene” Smith, James Smith, and Gaylen Smith.

Richard moved to the St. Louis area in the early 60's and worked as a machinist before starting his own trucking company in 1972. Since then, he and his wife grew the company into a long-standing provider of refrigerated freight for the midwest. Eventually, both of their children joined them in running the day-to-day operations of Richard L Smith Trucking.

As a family man, Richard loved spending time with family and friends. He and his wife enjoyed numerous road trips throughout their marriage, and he could hardly wait for each new adventure. One of his favorite places to visit was Yellowstone National Park. He always looked forward to spending time with his grandchildren.

Richard enjoyed working in the yard and took great pride in it. He could drive anything on two or four wheels, and he was a master of fixing just about anything that didn't work. He was never too busy to visit with a neighbor or even a stranger he met on one of the many adventures he went on with his wife. Baseball was one of Richard’s favorite pastimes, and he loved to watch games on TV, as well as his grandson’s college games.

Richard will be remembered for his caring nature, even though he liked to aggravate you, it just meant he loved you! Memorial contributions may be made to American Cancer Society.