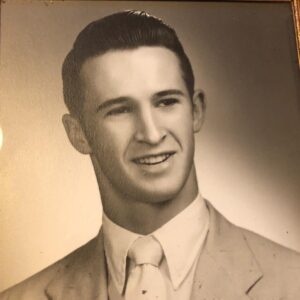 Richard proudly served his country in the United States Army. He always enjoyed chemistry. He became a chemist before eventually becoming a chemistry teacher where he was able to share his love of the subject. Richard loved to be outdoors and go on hikes. He enjoyed working in his garden and reading. Most of all, he enjoyed spending time with his family. He was an incredibly kind and patient person. Richard was dearly loved and will be greatly missed by all who knew him.
To order memorial trees or send flowers to the family in memory of Richard Paul Wright, please visit our flower store.