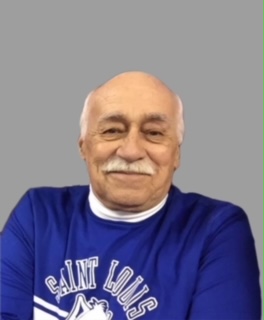 Richard proudly and honorably served in the United States Navy. He enjoyed traveling and gambling. Richard was an avid sports fan and loved the St. Louis Cardinals and Pittsburgh Steelers. His grandchildren and family meant the world to him. Richard was dearly loved and will be greatly missed by all who knew him.

Memorials may be made in Richard's name to American Heart Association.

The family does invite everyone to join them for a luncheon to honor Rich at Mattingly's in Lake St. Louis. This will begin at 12:30pm following Mass.