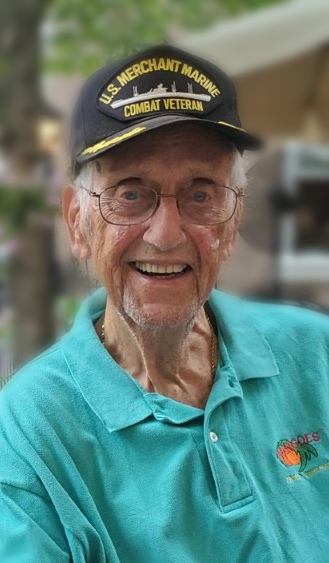 Richard started working as a soda jerk at a drug store at 14 years old, then at 15 years old he worked on a towboat running up and down the Mississippi River, pushing barges for a year, until his mother, Ruby, signed him up for the Merchant Marines when he was 16. In April 1946, he enlisted in the Army and was enlisted in the Occupation of Germany into the Army of Engineers, and later made a Platoon Sergeant in the company of the 77th Infantry 42nd Engineers.

Richard was a very firm man and a great guy who enjoyed yard work and was devoted to his stamp collection. He knew the meaning of commitment and was firm in his conviction.

Richard was dearly loved and will be greatly missed by all who knew him.

Memorials may be made in Richard's name to American Heart Association.