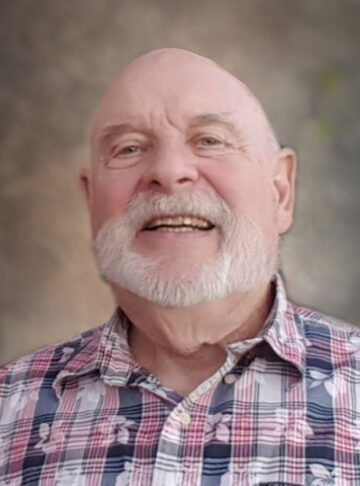 Richard “Dick” Allen Schroer, 83 years old, of Saint Peters, MO, peacefully passed away at home on March 12, 2022, surrounded by loved ones, after a courageous battle with cancer.

Dick was born on May 15, 1938, to William and June Schroer in Berkeley, CA. After Dick graduated from Ogden High School (Utah) in 1956, his father was transferred to St. Joseph, MO where Dick earned an associate degree and then met Phyllis in 1960.

Dick joined the United States Air Force in 1960 and married Phyllis in 1962. He and Phyllis went on to have their 4 daughters. After he left the military in 1968 as a Vietnam Veteran, Dick went on to work for Western Auto, which brought the family to St. Peters, MO in 1976. After leaving Western Auto, he worked in Insurance then sales at Famous Barr (now Macy’s).

Dick retired in 2002 after more than 21 years with Famous Barr. After retiring, he was able to pursue what he called his “fun job” working as an usher for 14 years at Busch Stadium for St. Louis Cardinals Baseball.  He also enjoyed gardening, yard work, bird watching, spending time with his family, and traveling to warmer places in the winter.

Dick will be dearly missed and lovingly remembered by all who knew him.  Memorial contributions may be made in Dick's name to The December 5th Fund.