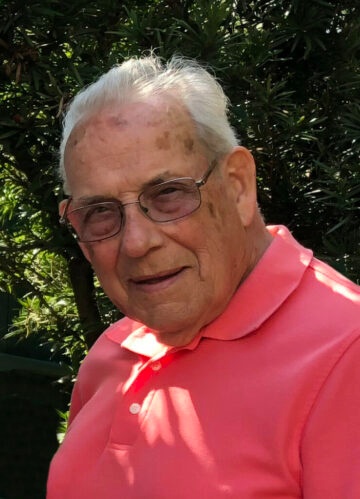 He is preceded in death by his parents, his brother Edwin Smith and brother-in-law Phil Gulick.

Butch proudly and honorably served his country in the United States Army. He worked as a Technician at McDonnell Douglas/Boeing for 46 years before retiring. Butch enjoyed spending time outdoors riding his motorcycle, fishing, and golfing with friends. He also liked to keep his mind active playing games like pinochle and putting together jigsaw puzzles.

Butch loved the time he spent with his family, especially his granddaughters. He enjoyed trips to the beach and had a passion for attending garage sales. Butch could turn a rustic piece into a new treasure, and people would always look forward to finding a new piece in his collection. Butch was dearly loved and will be greatly missed by all who knew him.

Memorials may be made in Butch's name to the donor's choice.