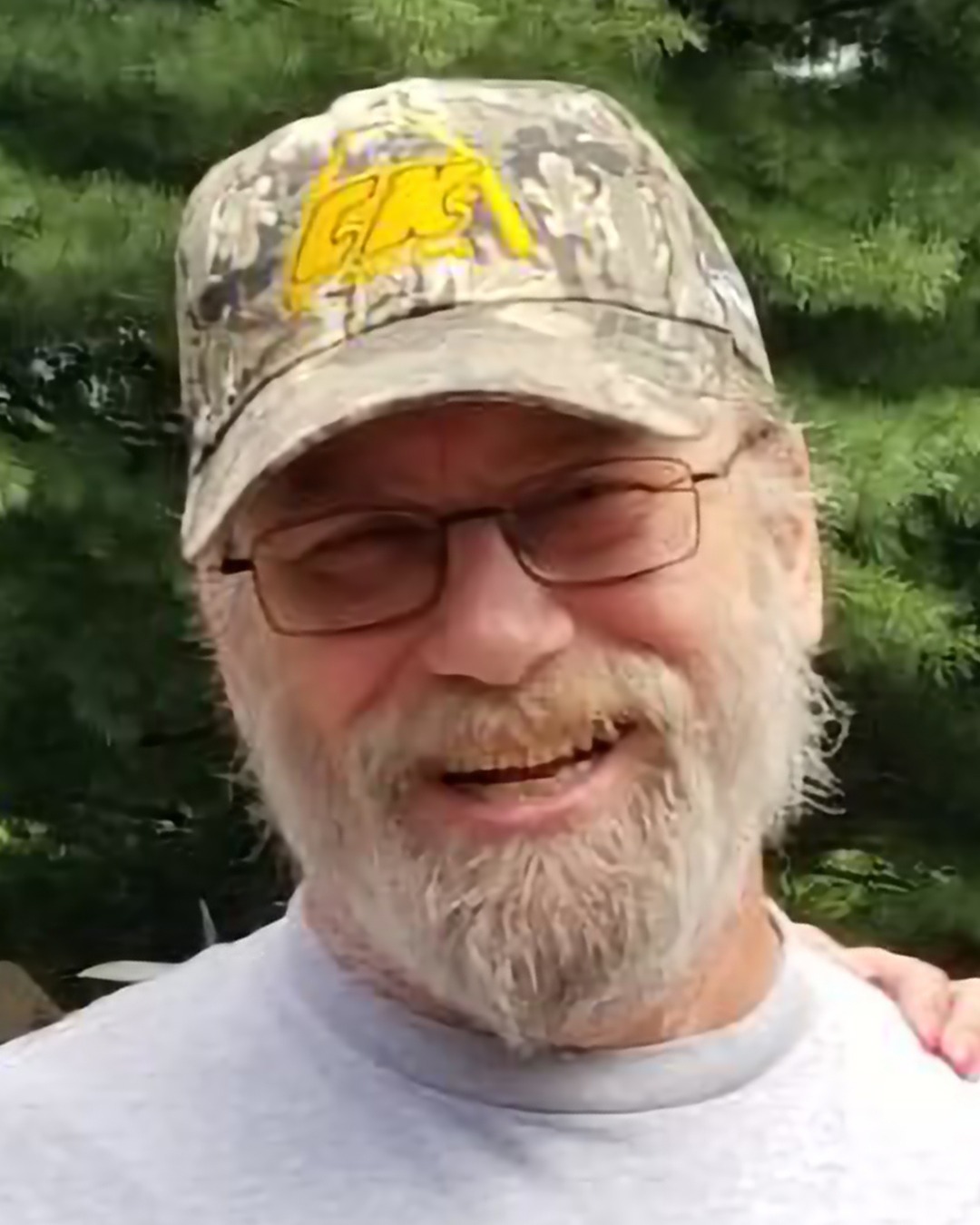 Ray proudly served in the United States Air Force. He was a member of NRA, American Legion, and retired member of Boiler Makers Union Local # 27. Ray was an avid gun collector. He enjoyed the outdoors, especially going camping. Ray enjoyed life and was dearly loved by his family. Ray will be greatly missed by all who knew him.

Memorials may be made in Raymond's name to American Cancer Society.