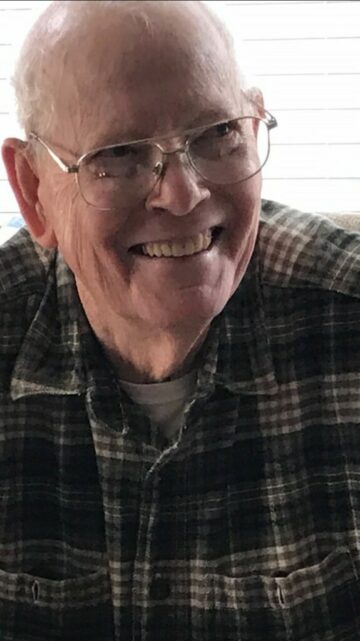 Ralph W. Toppins of Dardenne Prairie, MO, passed away Saturday, September 25, 2021 at the age of 90. He was preceded in death by his son, Roger Toppins; his great-grandchild, Claire Toppins; his parents, Samuel and Ida May Toppins; his brother and sister-in law, James and Eva Toppins; and his niece, Suzanne Toppins, his sister-in-law, Gleta (Carl) Jett and his niece, Sandra Hale.

Ralph served in the United States Army during the Korean War. He began his career in data processing with McDonnell Douglas and then committed many years to Volkswagen Mid-America, while also starting his own computer business he established and worked with his son. Above everything, Ralph was a supportive father who was always very involved in his children’s lives and had proud memories of coaching their sports. He had a passion for sports and enjoyed playing golf and watching the St. Louis Cardinals. Ralph will be dearly missed by all who knew and loved him.

Memorials may be made in Ralph's name to the Wounded Warrior Project.