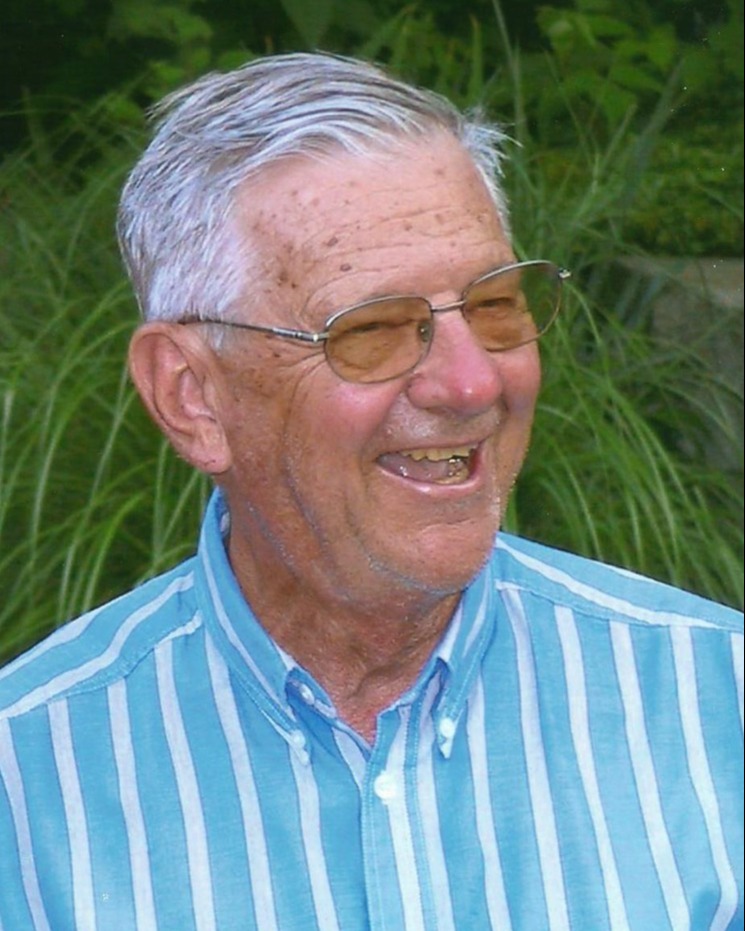 Ralph proudly served his country in the United States Marine Corps from 1952 – 1954 raising to the rank of Sargent. Professionally, he worked for 30 years at Standard Oil Company (BP) and directed the movement of oil from Valdez, Alaska through the Panama Canal, and enjoyed his view of Downtown LA. from the 56th floor.

Through his life he dedicated much of his free time to his congregation. He served as Congregational Recording Secretary, Sunday School Teacher and Superintendent, Choir member and Elder throughout his years in the Lutheran Church (Missouri Synod).

Ralph’s faith and family were his priorities. Anyone who knew him knows his pew at church was always filled at 8AM service, (because Ralph said that 8AM was the only “real” church). He never met a stranger; his kindness was felt by anyone who had the pleasure of spending time with him, and his laughter permeated any room he was in. His sharp wit and sarcasm were notorious, and much loved by anyone who knew him.

In Lieu of flowers please donate to Zion Luther Church Choir, where Ralph’s chair in the bass section will always be open.

To order memorial trees or send flowers to the family in memory of Ralph Louis Bekebrede, please visit our flower store.