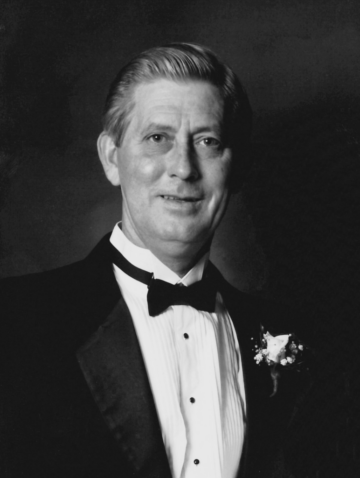 Phil will be interred at Lake View Memorial Gardens, Fairview Heights, Illinois, with his parents.