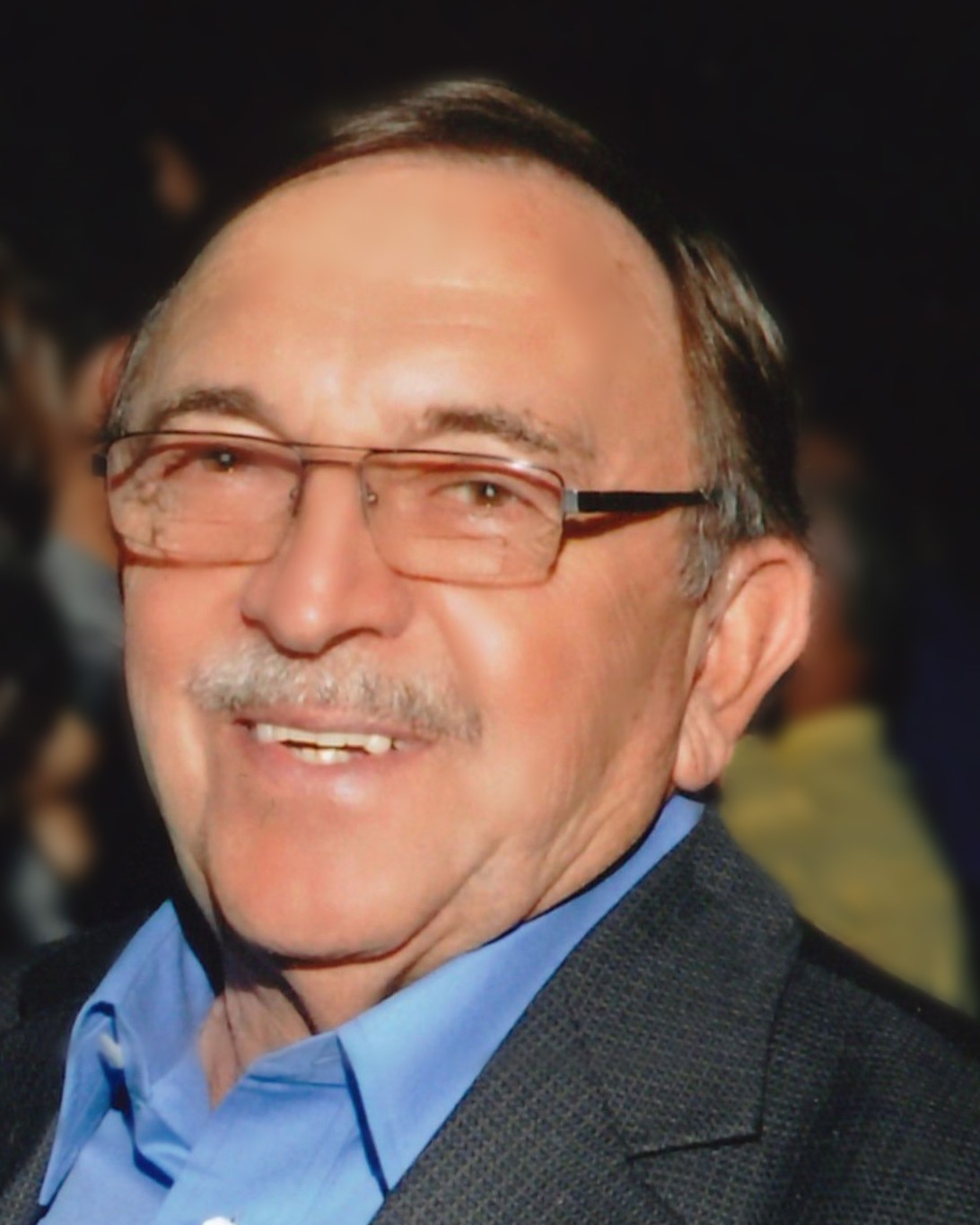 Paul proudly served in the United States Army in Korea and Japan. He devoted his career to the railroad where he worked from 1962 until his retirement in 2002. He was a member of the Missouri Valley Model A Club as well as the Cherryland Model A Club in Wisconsin. He was passionate about cars and worked diligently to restore a Model A himself.

Paul was a collector by nature and had many collections of various objects. He enjoyed the outdoors, often fishing and gardening. He was creative and used that talent for woodworking among other hobbies. He was a musician at heart and loved singing and playing guitar. Paul had a vacation home in Door County where you could find him whenever he had the chance.

Paul was known for his sense of humor and his ability to carry a conversation even with strangers. He was truly one of a kind and a wonderful man. Paul loved his family and friends immensely. His children were his most precious pride and joy.

Paul was dearly loved and will be greatly missed by all who knew him.

Memorials may be made in Paul's name to Five Acres Animal Shelter in St. Charles or the USO Missouri at Lambert Airport.