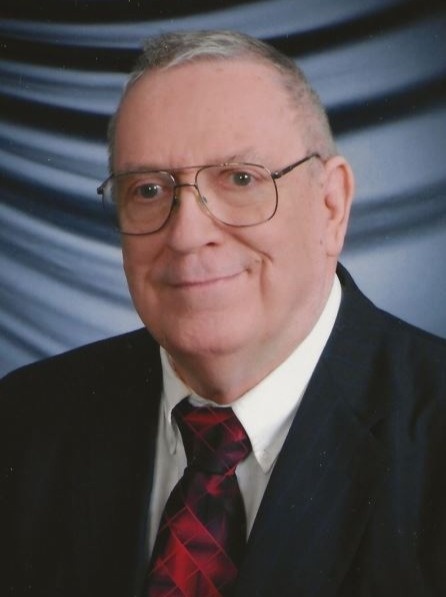 Paul’s greatest passion was his love of flying as a private pilot. He served in the Civil Air Patrol (CAP), an auxiliary of the United States Air Force, using his piloting skills for search and rescue missions. For 6 years, he was in the Amy Reserves, receiving an honorable discharge. Paul was a long-time member of St. Charles Presbyterian Church. He taught Adult Sunday school and enjoyed singing in the choir with his wife and family. He was also an accomplished musician, playing saxophone & clarinet, performing in a jazz band as a young man. Paul's faith was strong, he was a good man, and he will always be remembered for his corny jokes & puns! His family will miss him dearly.

Memorials may be made in Paul's name to American Cancer Society.