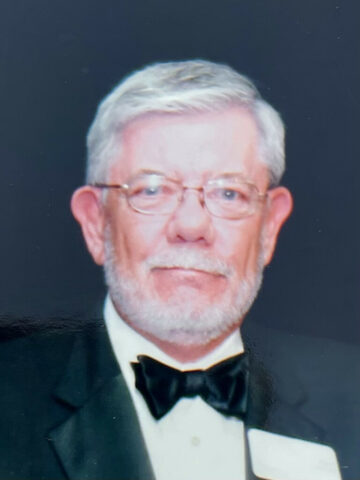 Jim was a devoted Catholic and member of All Souls (Overland) and Assumption (O’ Fallon) Parishes. He had a successful career with Aon, where he worked with three of his sons until 2015. Jim loved his wife and family with all of his heart, and he was dearly loved in return. He enjoyed his hot rods, fishing, traveling, golfing, the St. Louis Cardinals and playing poker with his grandchildren. His cabin in Gasconade County was his little piece of paradise, where so many happy memories were shared. Jim was an avid reader and always interested in engaging in a conversation about current events. He was a master storyteller with a wonderful sense of humor and never forgot a detail.

Jim was blessed with an extra 28 years of joyful life thanks to the generosity of an organ donor. Jim was also a great supporter of Catholic Education. He had a giving heart with a strong devotion to helping others.

Memorials may be made in Paul's name to Midwest Transplant or Sisters of St. Joseph of Carondelet.