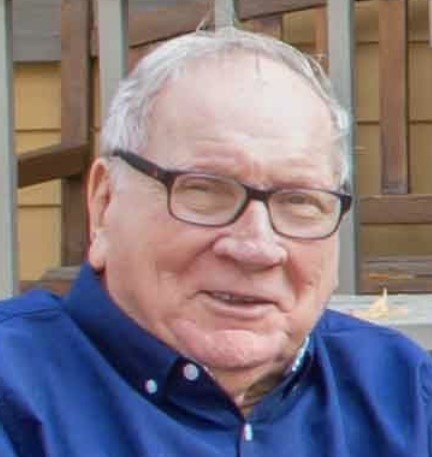 Paul Richard Bueneman passed away peacefully in his home on August 7, 2022.  He was surrounded by his wife and children.

Paul was born on March 23, 1933, in St. Louis, MO, to Frank and Alma Bueneman.  He had a large family consisting of 9 brothers and sisters.  Paul joined the Army in May 1953 and married the love of his life, Verda Bueneman, on April 3, 1954.  Together, they raised three children.  He went on to pursue his dream of becoming an educator.  He was employed by the Ferguson-Florissant school district for 43 years serving as a teacher, a vice principal and a principal until his retirement in 2001.  He then moved to St. Charles, MO.

Surviving are his wife of 68 years, Verda Bueneman, his eldest son, David Bueneman, and his wife, Kathy Bueneman of St. Charles, MO, his daughter, Julie Baker of St. Charles, MO, and his youngest son, Jeffrey Bueneman, and his wife Diane of O’Fallon, MO; 7 grandchildren and 10 great-grandchildren; his brother Raymond Bueneman of Hazelwood, MO, his three sisters-in-law and many nieces and nephews.

In lieu of flowers, the family respectfully requests donations be made to Community Loving Care Hospice or the ASPCA.

Paul touched the lives of many and will be sadly missed by everyone who knew him.