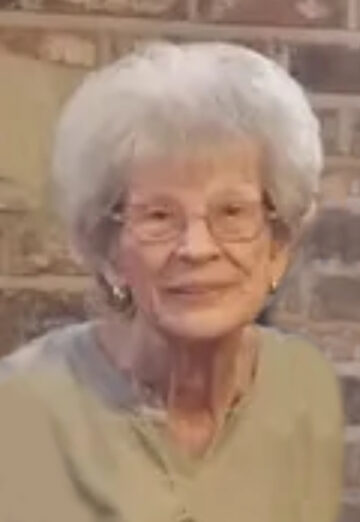 Patricia was a member of the Twins Club. She was a housewife most of her life and she worked as a research associate for St. Louis Health Study. In her younger years, she enjoyed bowling league, jogging, walking, BUNCO and BINGO. Patricia was dearly loved and will be greatly missed by all who knew her.

Memorials may be made in Patricia's name to American Diabetes Association, Tunnel to Towers.

The family would like to invite you to watch the Live-Stream funeral service on 12/17 at 9:30am. Click this link to view.


To order memorial trees or send flowers to the family in memory of Patricia R. Smith, please visit our flower store.